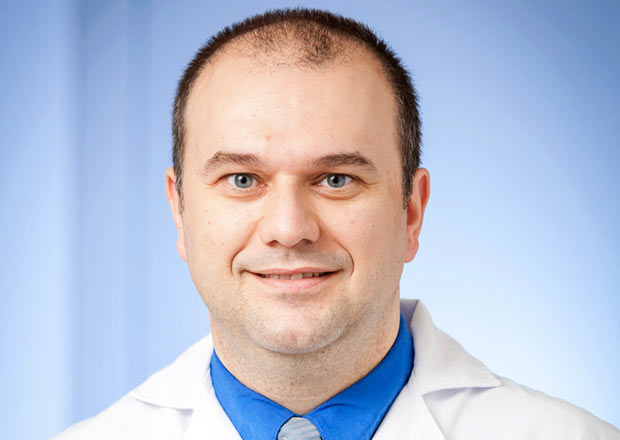 David Piñero is a world-class professor, researcher and lecturer.
He has received numerous awards and recognitions for his career and scientific work, having been considered by the magazine “The Ophthalmologist” as the 12th scientific author in the world in publications on vision and the 5th in the world in the specific field of keratoconus. Doctor graduated in Optics and Optometry from the University of Alicante, obtaining the “Extraordinary Diploma in Optics and Optometry” Award. Degree in Documentation from the Open University of Catalonia.
University Specialist in Pre and Post-surgical Optometry from the University of Valladolid.
Ramón y Cajal is a researcher and professor at the Department of Optics, Pharmacology and Anatomy of the University of Alicante. He develops his clinical activity in the Department of Ophthalmology (Oftalmar) of the Vithas Medimar Internacional Hospital. He is associate editor of the scientific journals “Journal of Optometry”, “BMC Ophthalmology” and “Journal of Ophthalmology”.
It has a great and intense research activity, having published more than 200 scientific articles.
He has participated in various research projects, being the principal investigator in four of them and coordinator of a European project of the 7th Framework Program.
He received the recognition as “Optometrist of Honor” by the College of Opticians-Optometrists of the Valencian Community in December 2014.